Siggy’s American Bar was opened by David (Siggy) Sigafoos and his wife Amy in April of 1990. Originally named “Clyde’s” (after his father), David changed it to Siggy’s shortly after opening to avoid confusion with a national chain. They were the first to bring Karaoke to Brevard county. Siggy’s was born, and quickly became a favorite watering hole for locals up and down the I-95 corridor. “Papa” Siggy, as he was affectionately known throughout the community, and his wife Amy eventually enlisted the help of their son Shawn as the business continued to grow. Shawn, a veteran of the hospitality industry since an early age, took on and was an integral part of transforming the bar into a hot spot for budding live music scene. Soon, Siggy’s was the place to be for some of the best entertainment in the county. In the true spirit of the Sigafoos family, as the business grew, so did their community outreach. They all used the success of their bar as a tool to help a myriad of local charities and community programs. Dave was on the board for Joe Realino fund which helps bartenders and servers in the alcohol industry in time of need. Shawn sat on the board of directors for the Genesis House, a home for abused women and children, and Amy sits on the board of Brevard music aid, a charity that helps professional musicians in Brevard county in time of need. Tragically, Shawn passed away from pneumonia in March of 2010, and Papa Siggy passed away from Cancer in August 25, 2013.

Even if your name doesn’t end with Sigafoos, it doesn’t mean you aren’t part of the family. Nothing could illustrate that better than the “extended family” that is the staff at Siggy’s. With Amy now at the helm, everyone at Siggy’s have worked extremely hard to carry on the level of service as Papa & Shawn had for years before.

Siggy’s continues to be an integral part of the community, sponsoring events such as the Brevard Music Awards, and hosts an annual charity concert known as SigFest that raises money and awareness for The Genesis House.

To this day, “Mama” Amy continues to be the matriarch for an idea that has grown beyond just a local bar. Siggy’s American Bar has become a home to musicians, friends, and family for miles around. This little spot in Palm Bay where you’re always greeted with a smile, have fun with friends and strangers alike, and where you can always make yourself at home. 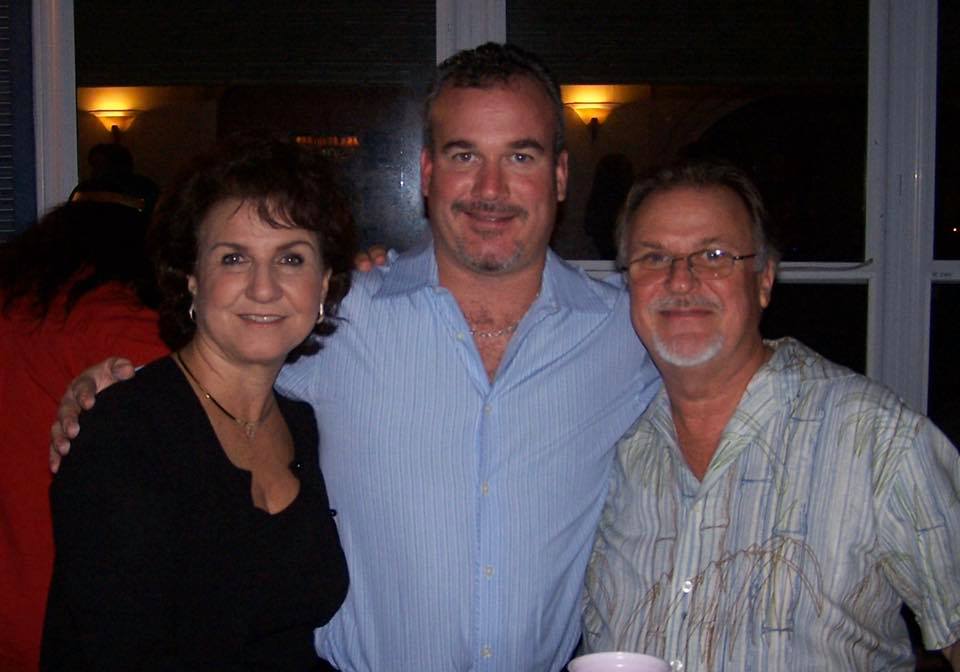 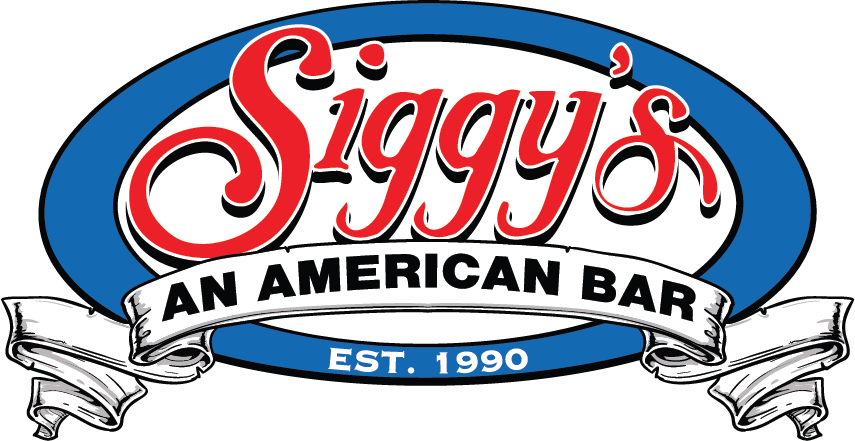